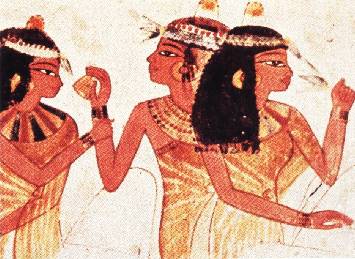 It’s funny how history repeats itself. What is good for you one day is ineffective the next. There’s always something that is the next best thing”. We usually know little about this “next big thing” until it’s been here for years. Until we’ve actually seen the effects. This message someone made, as a knock against modern medicine, perfectly demonstrates this:

This is obviously to be taken tongue in cheek. A knock against medicine – holistic and modern – in general. But it reminds an awful lot of the skin care industry! Here’s my take:

2000 BC: “Here, put these essential oils on your skin.”
1000 BC: “Still have skin problems? Try sulfur.”
1920: “Sulfur irritating/drying your skin out too much? Try benzoyl peroxide.”
1960: “I combined all of those ingredients to make a cure! Try this ointment.”
1980: “Overused the ointments – now you have adult acne? Take this Accutane.”
2010: “Complications from Accutane? Try something a little more natural.”

You can’t fool nature. Powerful ointments may fool us into thinking “if I can just find a bit stronger one I will be clear.” Little do we know that makes things worse. As much as you may disdain the big companies and want to “go natural”, modern technology enables us to combine new methods with old. Here’s how a product can be made using the best of both worlds:

This perfectly reflects the state of the food industry People of old ate a healthier and far simpler diet. The rise in processed food coincides with a series of complications. Even with all of the vast knowledge we have to know that it is bad for you! Who’s to say the skin industry doesn’t face the same problem?

Moisturizers and creams made the right way can look almost indistinguishable from home-made creams of old. They work better too. By combining the simplified methods of the past with modern technology, we really can get the best of both worlds! 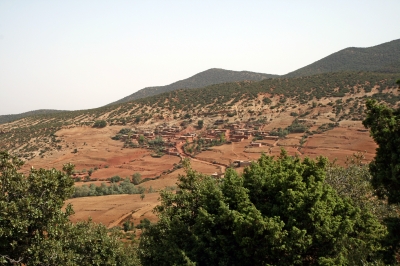 “I am allergic to dimethicone and unfortunately it is in everything. I have oily skin that is prone to acne. However, sometimes I think it’s because I’m having a allergic reaction to my shampoo or conditioner or toothpaste. Like I said dimethicone is in everything. Do you have make up, moisturizers, sun screens, hair products and or toothpaste without dimethicone? Desperately seeking a great product without silicone in it, but I live in Hawaii. Is it still free shipping? Thank you in advance for responding to me.” -Debra N.

You along with many others, including me, are allergic to dimethicone, or silicone. it has many other names and is not even required to be listed on the label. it is  a menace. manufacturers (even small ones)use it because it makes filling bottles easy. no bubbles or foam. and in hair care it is used to make the hair ‘silky’ but seals the hair shaft and causes the hair to die. we do not use any silicones or dimethicones or anything associated with those chemicals.

Take a look at your store brand moisturizer and glance at the ingredients. Out of all of the unpronounceable names, look for Dimethicone. Also referred to as silicone, Dimethicone has a place in this world. Is that place in your moisturizer?

In order for a moisturizer to restore moisture to the skin it needs to enable the absorption of materials into the skin. Otherwise it’s just something that sits on the skin. Silicone smothers the skin and makes the moisturizer sit on the skin. The greasy feeling you get when you put on that moisturizer with silicone is actually the silicone particles sitting on your skin. If a silicone-based moisturizer is such a walking contradiction, why do companies use silicone?

Silicone is used for one reason – to treat bubbles and foam. Bubbles become a major problem when manufacturing in large quantities. Without silicone, that product of yours will come in the mail half full after all of the air bubbles popped. Now it makes sense why Gas-X would use this ingredient (it fights gas). A silicone-based moisturizer may also contain a more consistent feel. Some may experience side effects such as irritated skin including rash and stinging.

By appearance these store brand moisturizers look great. They may feel great at first. But they do little. Those precious oils you hear about on the labels don’t even go in the skin. We will never put silicone in our products for this very reason. That means hand topping off every product for getting rid of air bubbles. This also means more care is put into the manufacture. Only a few hundred bottles are made a time for this reason. Next time you put one of our moisturizers on your skin, notice how fast it absorbs into your skin. You’ll stay moisturized longer without it sitting on your skin. That’s a real moisturizer!

Quick tip for all of you body wash users: Adding water will return the wash to consistency . 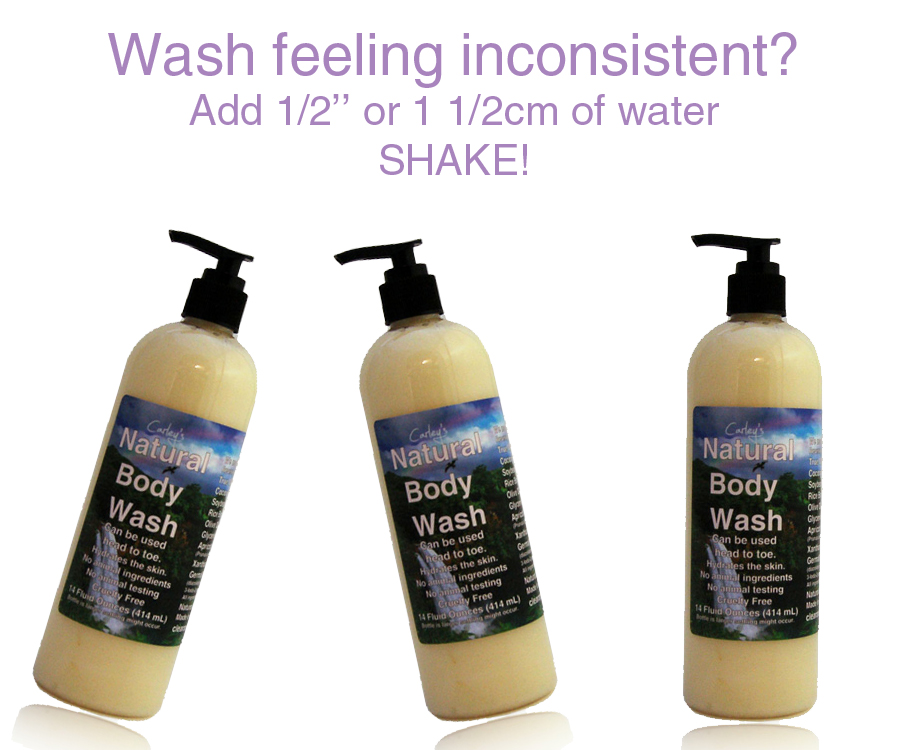 We’re happy to finally made a body wash that didn’t have to be a chemical stew. The trade off is that the consistency can be uneven over time. Especially when the bottle gets low. Just add about 1/2” of water, shake… Voila, the consistency returns to normal!